The Basics of VAT for Small Businesses in Oman 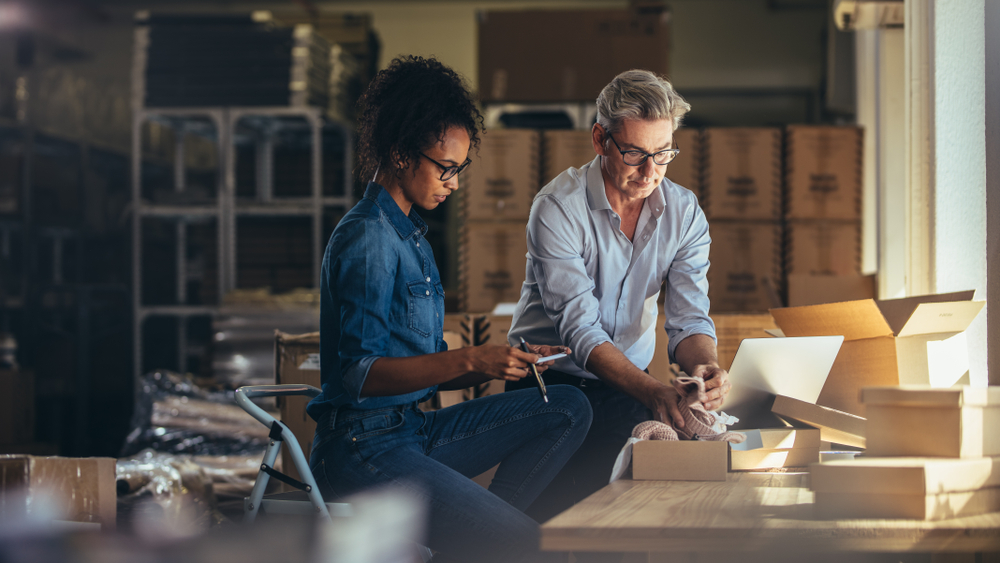 It is now fairly common that most people in Oman are aware that the Oman government is going to implement VAT (Value Added Tax) from 1st April 2021. It has also been widely announced that the VAT rate will be five percent and that Oman is among GCC members (Saudi Arabia, Bahrain, Kuwait, Qatar and UAE) to implement VAT simultaneously.

As the VAT Law is yet to be released, the basics of VAT is as follows:

At the current time, the GCC countries do not have Sales tax but rather VAT and so the only indirect taxes levied are the excise duty and the customs duty. Other taxes include hotel/tourist tax and some other indirect taxes.  The customs duty is only levied on the CIF value of goods (import) in Oman, which varies based on the nature of the imported goods and averages to about five per cent. The key reason behind implementing VAT in the GCC countries is to converge with the international tax regimes on indirect taxes as per the direction of the IMF. Other key motivations for implementing VAT in the GCC include having less reliance on government revenues from hydrocarbons and Oman is expected to generate OMR 400 million in the first year from tax revenue.

For GCC states, indirect taxation in low single digits in the form of VAT is the most viable option in the first stage of taxation, as it requires a fairly well developed institutional framework to implement direct taxes. It is an obvious challenge for the tax free personal income which had served the region well in the past to attract foreign workers.

This article is written in general terms and therefore cannot be relied on to cover specific situations; application of the principles set out will depend upon the particular circumstances involved and we recommend that you obtain professional advice before acting or refraining from acting on any of its contents.